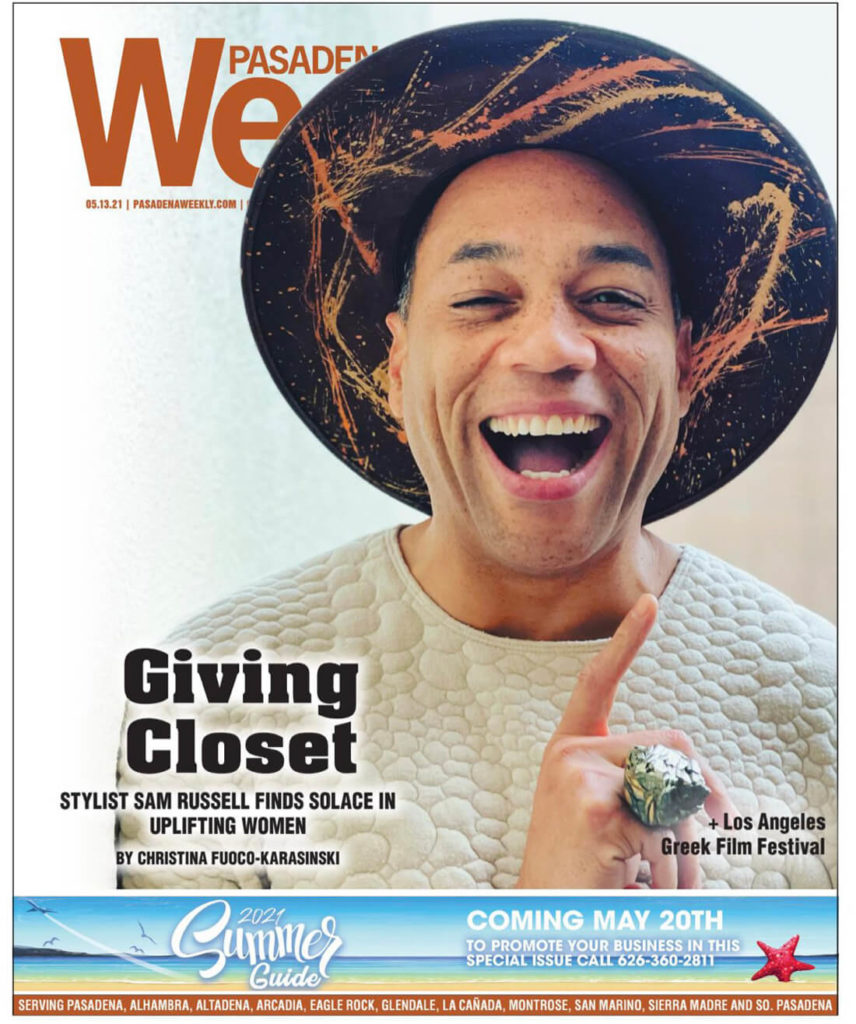 The Wardrobe Department is a costume, fashion and design resource based in Los Angeles, California. Founder Sam Russell is a native of Austin, Texas and has been a fashion leader to familiar faces and various productions in the Hollywood landscape since 1999. When Sam made the transition from model to wardrobe stylist and editorial go-to guy for magazines across the globe, he started from the ground up with a well-founded work ethic and laid-back demeanor that allowed him to find his seat at the table.

The Wardrobe Department specializes in large scale and small scale productions with a bevy of seasoned support assistants on-call for any production needs. Sam also prides himself on being present and hands-on with all client needs.

The Wardrobe Department is best under pressure with last-minute deadlines and works in greater synergy with clients when time is allotted for art direction and timely fittings. Bi-coastal since 2011, Sam will be returning to Los Angeles full time in Spring 2018.